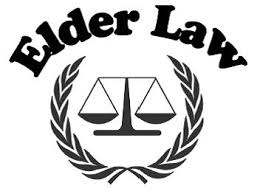 With the percentage of older Americans expected to outnumber their younger counterparts by the year 2050 it should be no surprise that services geared toward the elderly are becoming more frequent in the United States.

The law has also taken note of the increasing elderly population by creating a specialty area, known as “elder law” that is aimed at addressing the unique legal issues faced by older individuals and those who care for them. Long-term care is one of those issues for most elderly individuals.

The average American can expect to live almost twice as long as his or her counterpart lived a century ago. A longer life expectancy, however, dramatically increases the likelihood that you will spend time in a long-term care facility at some point in your life.

With an average cost of over $75,000 per year to stay in a long-term care facility can easily wipe out a lifetime’s worth of careful saving and prudent investing.

Will You Need Long-Term Care?

Proper planning is necessary in order to properly situate yourself, or a loved one.